If you have been a reader of this blog, you know we have approached the reasons damaged cars get that title quite often. And although most reasons are just as important, cars deemed salvage due to floods and hurricanes need a little extra attention. Read More

Salvage Title Car. Once in a while, you find those too-good-to-be-true deals on great looking vehicles. If the price is not a typo, then the problem is with the car. You know dealers don’t do charity work.
Read More

First of all, when you hear someone talk about “salvage title”, what does that mean, exactly? Why are repairable salvage cars for sale deemed salvage?

The vehicle is branded “salvage” because it has been damaged and/or deemed a total loss by an insurance company. There’s a lot of wrecked cars for sale out there! If you are lucky enough, you can find repairable salvage cars with very little damage and in great mechanical condition.
Read More 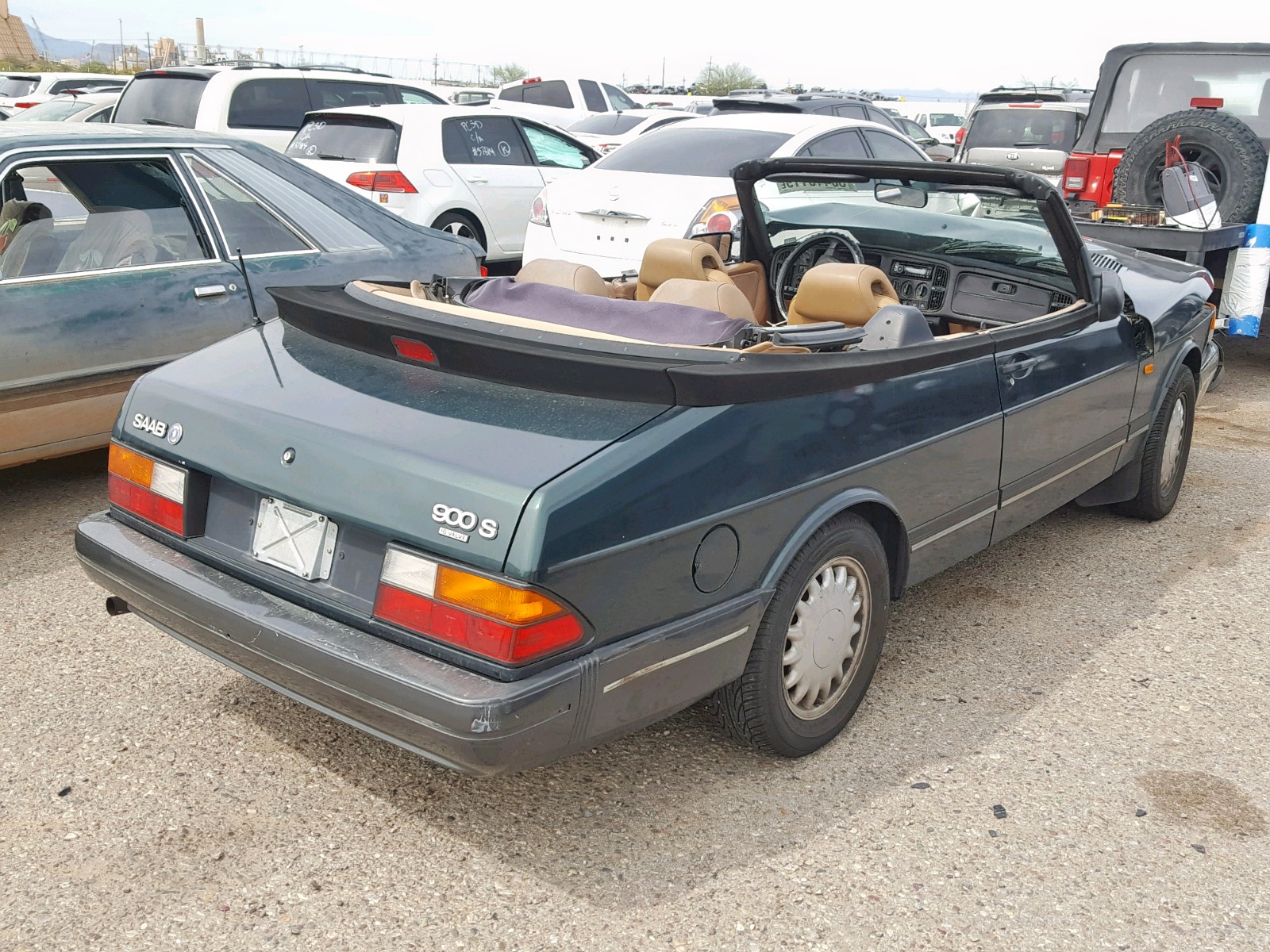 Saab Cars And Their Enthusiasts

Saab is the much-beloved Swedish car manufacturer that went out of business in 2011. That was only two years after parent company General Motors, in the middle of its own bankruptcy, sold it to an investment group. The Scandinavian carmaker had a reputation for solid engineering and quirky designs. This was the first brand to introduce headlight wipers and heated seats as standard equipment.
Read More

There are many different ways to get a car. You may buy or lease an auto, or if you are tight on cash and want to save some money, there are used car dealerships that can help you or even buying a second-hand car from someone you found on the newspaper or Craigslist. And there’s a salvage car auction.
Read More 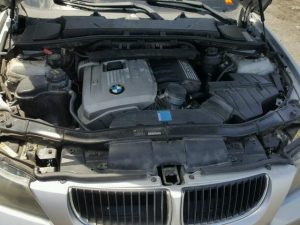 It happens to a lot of us. You absolutely love your current car. It gets you to work and back, and is great fun to drive on the odd road trip. It has been reliable, despite being old enough to be out of warranty. But one day, it has a catastrophic failure or sustains a fair amount of damage. Your insurance doesn’t cover the damage or it has a high deductible. Whether it’s a trashed interior, the engine seizing up, or torn bodywork on the front end, you are looking at a sizable bill for parts and labor. If you want to keep the car, here is an affordable solution: buy a salvage car for parts you will use to repair it.


Why Cars Are Repairable Salvage

There are salvage title autos that are repairable. That is, with proper repair work and inspection, state authorities will title it as a “rebuilt”, “reconstructed” or “

You’ve heard of a “salvage title car” but what does it mean and how did it happen? A car receives a salvage title when the insurance company determines the cost to repair it exceeds its worth. This is commonly referred to as a “total loss“.

Even though the insurance company has deemed a vehicle a “total loss”, the car may still be worthwhile to you. It is important to know that besides accidents, there are several reasons for a salvage title. 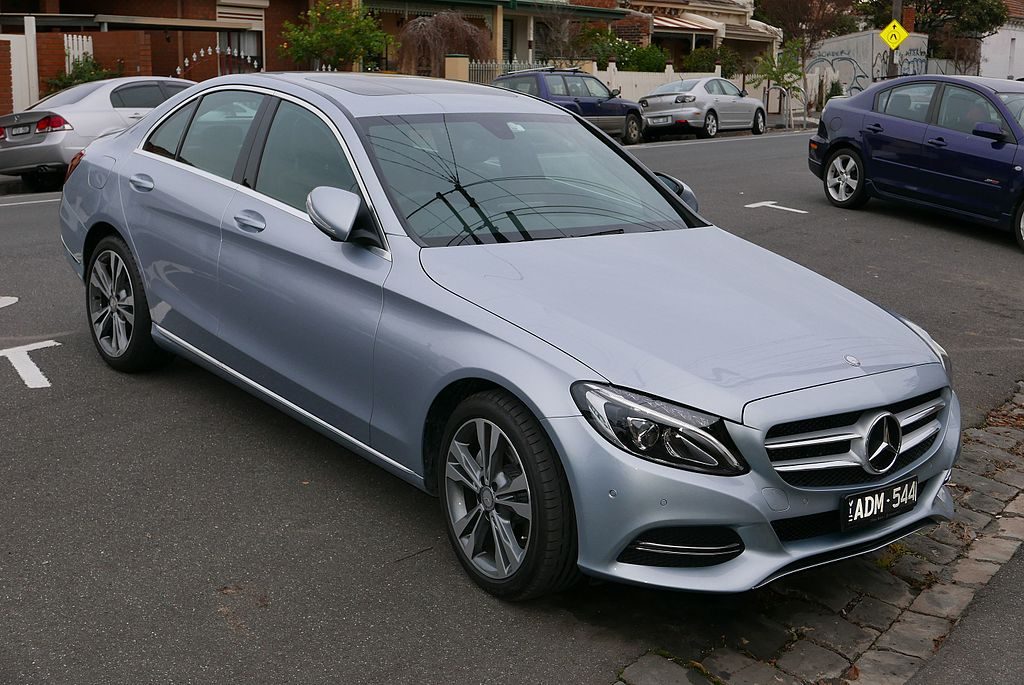 Are you trying to find salvage cars for sale online? There are many options and several things to consider. To make the process easier we have put together this guide.

This guide will answer all questions you may have when trying to find salvage cars for sale online.  Read More